SCI is headquartered in Huntsville, Alabama—America’s center for Defense and Aerospace excellence, and one of the nation’s leading technology communities.

Sanmina Corporation is a leading electronics contract manufacturer serving the fastest-growing segments of the global Electronics Manufacturing Services (EMS) market. Recognized as a technology leader, Sanmina provides end-to-end manufacturing solutions and delivers superior quality and support to OEMs primarily in the communications, defense and aerospace, industrial and medical instrumentation, multimedia, enterprise computing and storage, clean-tech and automotive technology sectors. Sanmina has facilities strategically located in key regions throughout the world. More information regarding the Company is available at http://www.sanmina.com.

In an ideal world this website wouldn’t exist, a client would acknowledge the importance of having web copy before the design starts. Needless to say it’s very important, content is king and people are beginning to understand that. However, back over in reality some project schedules and budgets don’t allow for web copy to be written before the design phase.

Our team members come from a wide variety of backgrounds, but they all share at least one common trait—a wealth of knowledge and experience. 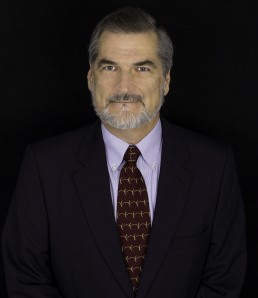 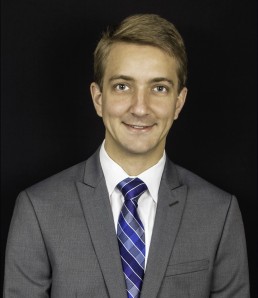 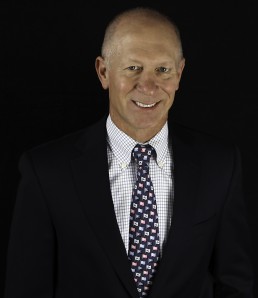 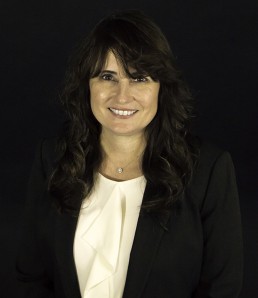 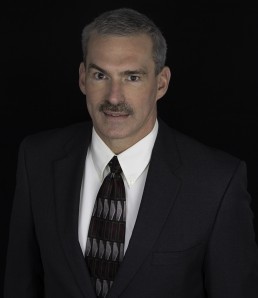 SCI Technology strives to make the world a safer place through the design, development, manufacture and sustainment of best-in-class solutions to today’s most complex technological challenges. To accomplish this vision, we apply our core values of SERVICE, COMMITMENT and INNOVATION to all of our dealings with our customers, suppliers, fellow employees and neighbors.

SERVICE
We serve our customers and country with honesty, integrity and respect. We strive to make a positive impact beyond the workplace by supporting our veterans, promoting education at every level and investing in our local community.
COMMITMENT
We commit ourselves to doing the right thing both personally and corporately by constantly maintaining the highest moral and ethical standards. This commitment ensures quality and promotes an atmosphere of professional excellence.
INNOVATION
We empower innovation by leveraging the full scope of our resources and the collective expertise of our workforce. We employ emerging technology and ingenuity in pursuit of enhancing security and sustaining our customers’ missions.

SCI once stood for Space Craft, Incorporated. These days, we’re so much more.

More than 55 years after Olin King founded SCI in Alabama’s booming Rocket City, we proudly embrace our heritage as one of the original contractors to support America’s space industry. We’ve been innovators from the start, creating mission-critical components for historic projects like the Apollo Program and Voyager 2, and partnering with ground-breaking commercial aerospace suppliers to this day.

But space isn’t all we know. Over the last half-century, SCI has earned its reputation as a recognized leader in designing, developing, manufacturing and supporting aircraft systems and tactical communications for a wide variety of military and civilian platforms. Today, as a Sanmina company, we possess unmatched capabilities in integrated manufacturing, depot and repair, obsolescence management and new product introduction.

We’ve been to the moon and back—and everywhere in between. Imagine where we’re going next.

With the space race raging, SCI contributes to the American effort with work on the Saturn V rocket, which launches the first humans to the surface of the Moon in July, 1969.

SCI produces parts for Skylab, the United States’ first space station, which orbits the Earth from 1973 until 1979. SCI also works on Voyager 2, which launches in 1977 and continues to send back data from interstellar space today.

Following several years of strong growth, SCI ranks among the 500 largest companies in the U.S., and is the world’s largest contract manufacturer.

With a staff of more than 4,300 in Huntsville alone, SCI becomes the largest employer in its home city. By this time, SCI is also Alabama’s biggest company with 31,500 workers and 37 plants in 17 countries.

SCI supplies fiber-optic dispensers for HROV Nereus, which dives to the bottom of Challenger Deep in the Mariana Trench—the deepest known point in the Earth’s oceans. Reaching a depth of 10,902 meters (35,768 feet), Nereus sends and receives data via its fiber-optic connection throughout the mission.

SCI continues to design, develop, manufacture and support rugged, reliable, mission-critical systems for all service branches within the U.S. Department of Defense (DoD). Now with more than 55 years of continuous operation in Huntsville, SCI stands ready to serve with a high-capacity, 685,000-square-foot facility on an expansive, 100-acre campus.

Planning a visit to SCI? Download our Visitor Guide here!

Expect Outstanding Restaurants
Huntsville has a thriving culinary scene, with plenty of options for every palette.

Expect Security Upon Arrival
All guests must provide a valid ID and will be issued an escort-required badge/day pass. Parcels, i.e. briefcases, handbags, backpacks will be inspected upon entering and departing. Wifi: A guest WLAN service is available. User id and password are available from the front desk security. General Information: Laptops must be signed in. Any photography requires prior approval. Weapons, digital cameras and video recorders are prohibited. Proposed visits involving non-U.S. citizens and proposed meetings where classified National Security information may be discussed must be coordinated with Security. The facility is monitored by video surveillance cameras.